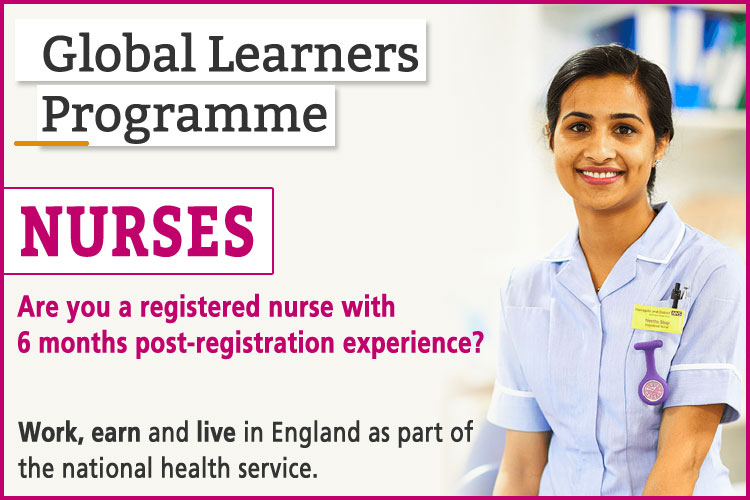 Alberta Health Services, in partnership with the Faculty of Medicine & Dentistry at the University of Alberta, is inviting applications for attending neonatologist positions in the Edmonton Zone. The successful candidate will join a group of 30 divisional members in the Department of Pediatrics.

The successful candidate will have clinical service and on-call responsibilities at a combination of level III and level II nurseries. A teaching commitment in the workplace is mandatory (learners include physicians, nurses, nurse practitioners, allied health practitioners, and their respective trainees). Successful applicants, whose skill set also aligns well with mentoring, will be supported to apply for a “Clinical Academic Colleague” appointment in the Department of Pediatrics, University of Alberta

The Northern Alberta Neonatal Program, providing newborn services to Northern and Central Alberta, invites applications for two Clinical Locum Neonatologists. Successful candidates should have completed Neonatal fellowship training and should have FRCP(C) or equivalent qualifications in Pediatrics, and will be expected to meet eligibility for licensure in the Province of Alberta.

With over 28,000 deliveries in Edmonton referral area and 3200 admissions per year, six clinical sites deliver the full range of tertiary Neonatology services, including general and cardiovascular surgery, and neonatal follow-up. The Stollery Children’s Hospital houses the Prairie Province Pediatric and Neonatal Cardiovascular Program, with complex cardiac and surgical neonatal admissions going to the David Schiff NICU. The Royal Alexandra Hospital houses the tertiary perinatal centre for Northern and Central Alberta, NWT, NU and Yukon, one of the largest in Canada. The level II sites, at the Grey Nuns, Misericordia and Sturgeon Community Hospitals, have over 11,000 deliveries among them. The Neonatal and Infant Follow-up Program at the Glenrose Hospital provides assessment and follow-up of high-risk infants. The Neonatal Transport Program transfers about 500 babies per year by land and air. There is an active academic Targeted Neonatal Echocardiography service at the Royal Alexandra Hospital site.

The Northern Alberta Neonatal Program provides excellent training opportunities for medical graduates at various levels and disciplines as well as for neonatal nursing practitioners. This includes a RCPSC Neonatal Subspecialty Residency Training Program which attracts national and international trainees. The Edmonton NIDCAP Training Centre, based at the Royal Alexandra Hospital, opened in 2017 and is the only training centre in Canada. Active research programs exist in clinical and basic science areas of neonatal medicine and transitional patho-physiology, in collaboration with various departments of the University of Alberta.

Interested applicants must hold and MD degree and must have completed a subspecialty residency in neonatal-Perinatal Medicine.

Starting salary is commensurate with level of fellowship training and experience.

Interested candidates should submit a Letter of Intent and a Curriculum Vitae outlining current clinical, educational, research, administrative and leadership experience as deemed appropriate, along with names of three referees by December 2, 2019; however, the competition will remain open until the positions are filled.

The University of Alberta and Alberta Health Services hire on the basis of merit. We are committed to the principle of equity in employment. We welcome diversity and encourage applications from all qualified women and men, including persons with disabilities, members of visible minorities and Aboriginal persons.

This advertiser's application form opens in a new window. Check your browser's popup blocker settings if you experience problems.