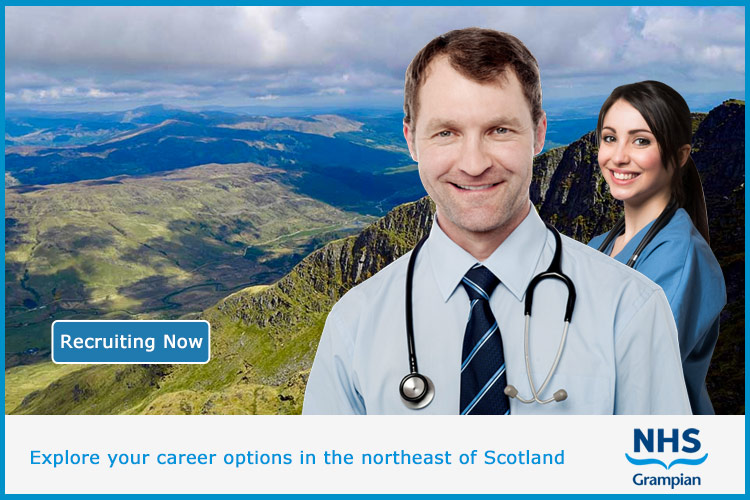 Jobs for Doctors in Canada

Canada remains a popular destination and place to work for doctors and other members of the medical profession.

While Canada has one of the highest standards of living in the world, Canada also has a shortage of physicians, especially in general practice in the more rural and remote areas of Canada. Being such a large country, it faces similar challenges as does Australia in the delivery of health services.

To be eligible for consideration for Family Physician positions, candidates must hold a qualification that entitles them to full registration.

Candidates with qualifications and experience from South Africa or New Zealand may also be eligible.

Please note that this is a general explanation of eligibility. Your exact eligibility should be confirmed with the relevant licensing authority in each Canadian Province.

Covering most of the Northern part of the North American continent and with an area larger than that of the United States, Canada has an extremely varied topography and climate. In the east, the mountainous Maritime Provinces have an irregular coastline on the Gulf of St. Lawrence and the Atlantic. The St. Lawrence plain, covering most of southern Quebec and Ontario, and the interior continental plain, covering southern Manitoba and Saskatchewan and most of Alberta, are the principal cultivable areas. They are separated by a forested plateau rising from Lakes Superior and Huron.


You can view the latest jobs available for doctors in Canada on Global Medical Careers below.

Jobs for Doctors in Canada
Matching 219 jobs
Sort by:
Previous 1 2 3 Next